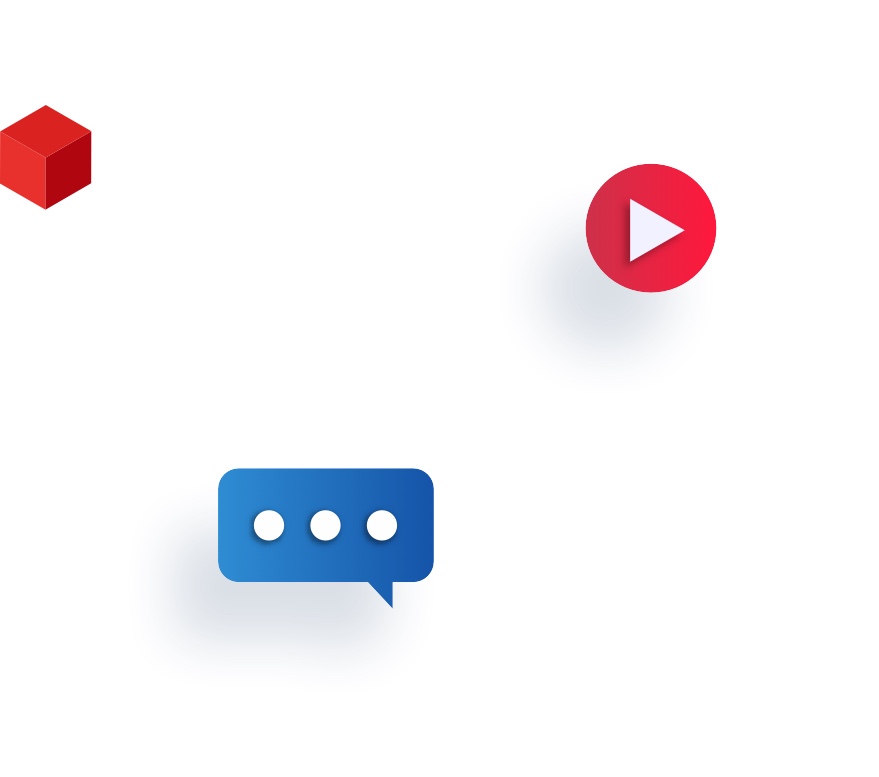 Marble Columns and Consumer Trust: How Banks Can Outflank Fintechs

"Banks have a rare opportunity to overtake fintechs and dominate in a new industry, non-governmental identity attestation, by using one of their oldest and most valuable assets: #trust." 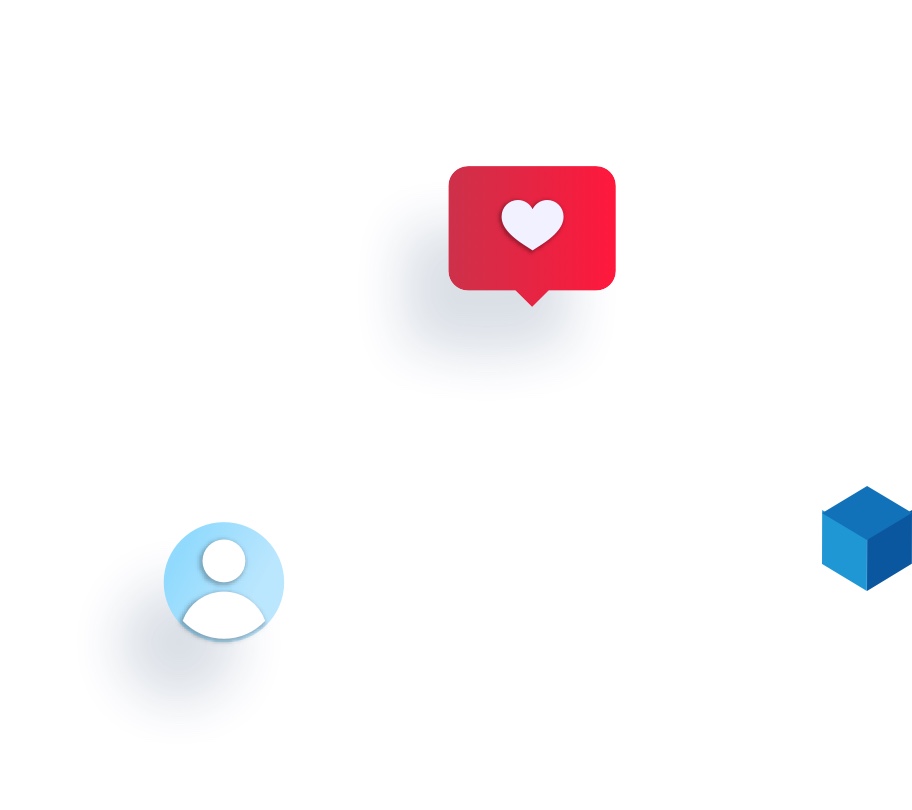 Banks are facing a lot of pressure to compete with fintechs and neobanks on price-critical services. In light of this, banks should stop trying to compete with their digital contemporaries in games they cannot win – they’ll never be as agile. Instead, banks have a rare opportunity to overtake fintechs and dominate in a new industry, non-governmental identity attestation, by using one of their oldest and most valuable assets: trust.

From their inception, banks have succeeded and failed based on the trust of their customers. Earning this is not easy, and a robust reputation can take decades or even centuries to build. Trustworthiness drives everything a bank does; as a form of currency, it was originally based on building branches with as much marble as was architecturally feasible; in modern times it is demonstrated by advertising attractive solvency ratios and capitalization levels.

In line with this, financial institutions offer two types of services. The first type is trust-critical, such as underwriting of debt or equity issuance. Savings accounts and trade financing (LoCs) are also trust-based. The second category is price-critical services, which include foreign exchange and lending.

Today, so-called ‘traditional’ banks face enormous pressure on price-critical services from fintechs and neo banks. These smaller, more agile institutions enjoy lower operating costs due to modern IT architecture and a lack of physical premises, and in many cases, lower regulatory provisions.

Despite competition on price-critical services, trust-critical services have shown remarkable resilience and stickiness for the traditional banking sector. Banks are capitalizing on those, but they have an opportunity to outflank the fintech upstarts by expanding into a new area: physical and legal identity attestation.

An ‘identity’, in this context, is a set of attributes that collectively, adequately, and uniquely describe their owner. Once a party has confirmed the identity of an individual or organization, they can be said to attest to it. The role of attestation – vouching for a person’s identity – has historically fallen to government institutions. The government is widely trusted, and it has a vested interest in controlling identities for tax collection purposes.

However, in today’s fast-moving and increasingly decentralized world, identities have begun to develop outside the bounds of state authorities. While libertarian thinkers may attribute this to political ideology, the reality is that it is a function of necessity and market demand. The limiting factor of non-state attestation is the lack of gravitas: I could probably use my LinkedIn profile to attest to my identity at a conference, for example, but not for anything with a legal significance.

This is where banks provide the missing piece of the puzzle for distributed, non-governmental identity attestation. They are trusted institutions that already have experience performing attestation-related functions through the legally regulated ‘know-your-customer’ process, which is designed to prevent financial crime. Yet banks have not capitalized on this function in monetary, reputational, or societal terms. It’s time to change that.

There are two ways that banks could attest identities: individually or collectively.

Independently attesting to the identity of their customers is of limited use for banks, as the lack of a unified format for the information makes sharing difficult. More importantly, individual attestation could produce multiple identities for the same entity, especially if one institution has made a mistake in its review process.

The second option, collective attestation, is clearly superior. This concept involves institutions working in concert to attest to the identities of their customers. Given the distribution of responsibility, they can also offer customers a direct view of their identity data and how it is used and distributed across the ecosystem. Any change in a person’s data is propagated to all parties with access to the data, ensuring that no institution is working from old information.

A distributed solution takes longer to set up, as it demands inter-institution alignment on identity contents and attestation procedures, but after this initial investment, it will begin to pay significant dividends. With version control and agreement upon a common format for identity, the customer experience would be markedly improved, as would regulatory compliance and process speed. There is even the potential to financialize the process by charging a fee to validate identity, creating significant monetization opportunities for banks.

This solution is in essence a distributed KYC network, and it has long been the holy grail of the compliance sector. However, until recently, such a system has not been technologically feasible. Norbloc has changed that and brought the solution to market in the form of our FIDES platform.

Distributed KYC is now a reality. FIDES is currently functioning in the UAE, with 11 institutions using it. One-third of the 300,000 customer corporate identities they handle are already on board and shared across the participating institutions.

Banks should stop trying to compete with their digital contemporaries in games they cannot win – they’ll never be as agile. Instead, banks have a chance to overtake fintechs and dominate a new non-governmental identity attestation industry by using one of their most valuable and oldest assets: trust.